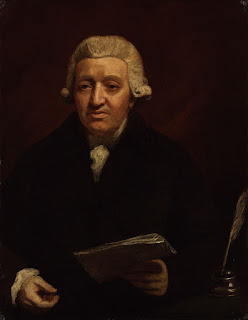 On May 10 Irish actor and dramatist Charles Macklin (1690-1797!?) unintentionally killed his fellow actor Thomas Hallam after a dispute over a wig during a performance at the Theatre Royal, Drury Lane, London. He was later tried and convicted of manslaughter. There is a memorial to Macklin in St Paul's, Covent Garden.