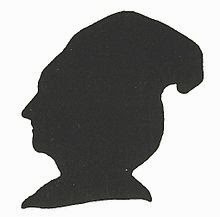 Elise Reimarus was born on January 22, 1735, in Hamburg, as Margaretha Elisabeth Reimarus (she died there September 2 1805, Hamburg). She was a German writer, educator, translator and salon-holder. She was the sister of Johann Albert Heinrich Reimarus and the daughter of Hermann Samuel Reimarus. A large book in English appeared about her in 2005.