Robert Robinson was born in Saffham, Norfolk, in 1735. (He died in 1790). His wi­dowed mo­ther sent him at age 14 to Lon­don to learn the trade of bar­ber and hair dress­er. How­ev­er, his mas­ter found he en­joyed read­ing more than work. Con­vert­ed to Christ at age 17, Ro­bin­son be­came a Meth­od­ist min­is­ter. He lat­er became a Bapt­ist and pas­tored in Cam­bridge, Eng­land. He wrote a num­ber of hymns, as well as on the sub­ject of the­ol­o­gy. His lat­er life was ev­i­dent­ly not an ea­sy one, judg­ing from an unsubstantiated but well known sto­ry about his hymn “Come, Thou Fount of Every Bless­ing.” One day, he en­count­ered a wo­man who was study­ing a hymn­al and she asked how he liked the hymn she was hum­ming. In tears, he re­plied, “Madam, I am the poor un­hap­py man who wrote that hymn ma­ny years ago, and I would give a thou­sand worlds, if I had them, to en­joy the feelings I had then.”
No comments: 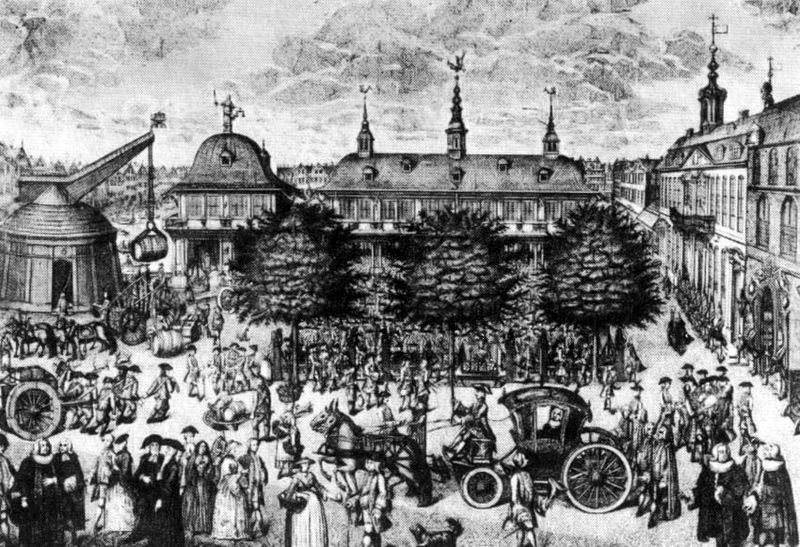 Poor Richard's Almanack (sometimes Almanac) was a yearly one published by Benjamin Franklin, who adopted the pseudonym of "Poor Richard" or "Richard Saunders" for this purpose. The publication appeared continuously from 1732-1758. It was a best seller for a pamphlet published in the American colonies; print runs reached 10,000 per year.
Franklin, the American inventor, statesman adn publisher, achieved success with Poor Richard's Almanack. Almanacks were very popular books in colonial Aemrica, with people in the colonies using them for the mixture of seasonal weather forecasts, practical household hints, puzzles, and other amusements they offered. Poor Richard's Almanack was popular for all of these reasons, and also for its extensive use of wordplay, with many examples derived from the work surviving in the contemporary American vernacular.
These are the maxims for the 1735 edition. These and the introduction can be found here.
Look before, or you'll find yourself behind.
Bad Commentators spoil the best of books,
So God sends meat (they say) the devil Cooks.
Approve not of him who commends all you say.
By diligence and patience, the mouse bit in two the cable.
Full of courtesie, full of craft.
A little House well fill'd, a little Field well till'd, and a little Wife well will'd, are great Riches.
Old Maids lead Apes there, where the old Batchelors are turn'd to Apes.
Some are weatherwise, some are otherwise.
(Dyrro lynn y ddoeth e fydd ddoethach.)
The poor man must walk to get meat for his stomach,
the rich man to get a stomach to his meat.
He that goes far to marry, will either deceive or be deceived.
Eyes and Priests Bear no Jests.
The Family of Fools is ancient.
Necessity never made a good bargain.
If Pride leads the Van, Beggary brings up the Rear.
There's many witty men whose brains can't fill their bellies.
Weighty Questions ask for deliberate Answers.
When and in lie, Then, Maids, whate'er is ask'd of you, deny.
Be slow in chusing a Friend, slower in changing.
Old Hob was lately married in the Night,
What needed Day, his fair young Wife is light.
Pain wastes the Body, Pleasures the Understanding.
The cunning man steals a horse, the wise man lets him alone.
Nothing but Money, Is sweeter than Honey.
Humility makes great men twice honourable.
A Ship under sail and a big-bellied Woman,
Are the handsomest two things that can be seen [q] common.
Keep thy shop, & thy shop will keep thee.
The King's cheese is half wasted in parings:
But no matter, 'tis made of the peoples milk.
What's given shines, What's receiv'd is rusty.
Sloth and Silence are a Fool's Virtues.
Of learned Fools I have seen ten times ten, Of unlearned wise men I have seen a hundred.
Three may keep a Secret, if two of them are dead.
Poverty wants some things, Luxury many things, Avarice all things.
A Lie stands on 1 leg, Truth on 2 .
There's small Revenge in Words, but Words may be greatly revenged.
Great wits jump (says the Poet) and hit his Head against the Post.
A man is never so ridiculous by those
Qualities that are his own as by those that he affects to have.
Deny Self for Self's sake.
Tim moderate fare and abstinence much prizes In publick, but in private gormandizes.
Ever since Follies have pleas'd, Fools have been able to divert.
It is better to take many Injuries than to give one.
Opportunity is the great Bawd.
Early to bed and early to rise, makes a man healthy wealthy and wise.
To be humble to Superiors is Duty, to Equals Courtesy, to Inferiors Nobleness.
Here comes the Orator! with his Flood of Words, and his Drop of Reason.
An old young man, will be a young old man.
Sal laughs at every thing you say. Why? Because she has fine Teeth.
If what most men admire, they would despise,'Twould look as if mankind were growing wise.
The Sun never repents of the good he does, nor does he ever demand a recompence.
Are you angry that others disappoint you? remember you cannot depend upon yourself.
One Mend-fault is worth two Findfaults, but one Findfault is better than two Makefaults.
Reader, I wish thee Health, Wealth, Happiness,
And may kind Heaven thy Year's Industry bless.
No comments:

An exhaustive catalogue of events in the life of Benjamin Franklin for 1735 can be found here.
No comments:

MORRIS 2274 was a children's comedy series that appeared on Channel 5 in the UK in 2003, 2004. It is about 11-year old Rory Busby who meets children from the future who can travel back in time. (A Two Hats Production). It was filmed mostly in Surrey, England. There was a spin-off called Billie: Girl of the future.
Some 13 episodes were made and the one that caught my eye was called (you've guessed) The Year 1735. It was broadcast on November 02, 2003. I have no more info at present.
No comments:

If you check here you will find list of 15 American politicians (with links) born in 1735. John Adams is the most famous.
No comments: 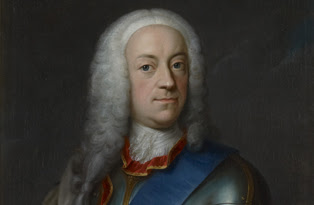 Button Gwinnett was born in 1735 and died in a duel in 1777. Apart from the fact his father was a Welsh clergyman (hence the surname) his claim to fame is that he was a signer of the American Declaration of Independence. See more here. 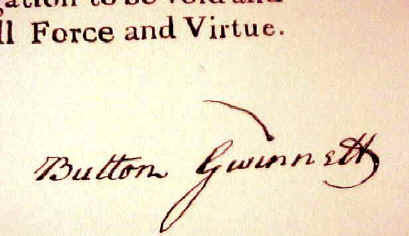 Issac Bickerstaffe or Bickerstaff was born around 1735 and died around 1808. He was an Irish playwright. He was in early life a page to Lord Chesterfield when Lord Lieutenant of Ireland. He arrived in London 1755 and produced many successful comedies and opera librettos. With Thomas Arne he wrote Love in a village, the first English comic opera. His The Maide of the Mill (1765) was also very successful. In 1772 he fled to France, suspected of a homosexual offence. The remainder of his life seems to have been passed in penury and misery, and little is known about his death. (Jonathan Swift once wrote under the same pseudonym).
No comments:

1735 organ in the Groote Kerk in Haarlem, Netherlands
No comments: