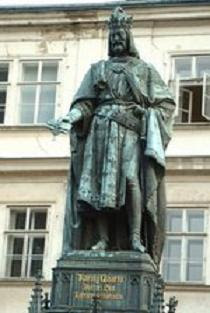 The present University of West Hungary is based in the city of Sopron. It began in its present form at the beginning of 2000. It merges a number of institutions including Sopron University. The legal predecessor of Sopron University was the University of Forestry and Wood Sciences. This institution began as a school, training mining officials and was founded in Selmecbánya by King Charles III (Emperor Charles IV) in 1735.